The use of this technology will help restaurants manage their orders, track them from the kitchen to the customer's front door, eliminate the cost of buying and maintaining motorcycles, and hire captains and customer service teams.

TipTop is the first startup to launch dark stores in Iraq

"This service is expected to raise the quality level of grocery delivery to world standards, by delivering customer needs within 15-30 minutes," said Kerem Aksoy, the company's founder, and CBO, when asked about the reason for opening new dark stores across Erbil.

TipTop also announced the launch of a new end-user application

TipTop also announced the launch of a new end-user application that offers new features and an all-new layout that provides a better experience for users and allows them to track their orders in real-time on the map. Also for restaurant owners, TipTop has launched a new application with new features and improved layout to give them better control of orders, better tracking, and better reports on orders, which helps restaurant owners to get clear insights to increase sales and improve the quality of their services.

"We want TipTop to be the solution to all problems for all restaurants and customers," said Hasan Alsoud, the company's founder and CEO, when asked about the goal of launching new apps. He also revealed that the company plans to expand to two more cities in Iraq soon.

He added, "Investors are welcome to submit their offers to us and we are currently considering some offers from some angel investors and a venture capitalist to boost our speed and expand our services in new cities in Iraq," when asked about the will to raise capital.

TipTop is The New Player in the Delivery Service in Iraq

TipTop launched its delivery service in Erbil in January 2021 to become the new player in Iraq. Since then, more than 20 thousand users have registered on the app and the number of orders increased by 160 percent in the second quarter of 2021 compared to the first quarter of the year. The growth was not only in users and orders but also reflected in TipTop team, which includes over 100 multinational employees with different experiences and backgrounds, including Business, IT, Marketing, Sales, Logistics and Supply Chain, Operations, with more joining them every day.

Hasan Alsoud said "One of the interesting findings we made is that the number of orders during Ramadan exceeded our expectations, as we had expected it to be lower than the normal days like in other countries such as "Turkey", but the result was surprisingly positive, which explains the differences between the cultures of people in different regions"

It is worth noting that Iraq has recently seen growth in the startup ecosystem, especially in online shopping and delivery services, which did not previously exist in Iraq due to the recent war and lack of regulations and infrastructure. The population of Iraq in 2021 is 40.7 million and has increased by 2.3% year on year. At the same time, the number of internet users in Iraq has increased by 2.3% to 30 million (according to the data report), which is a good indicator that Iraq has a very promising potential for startups and online services. 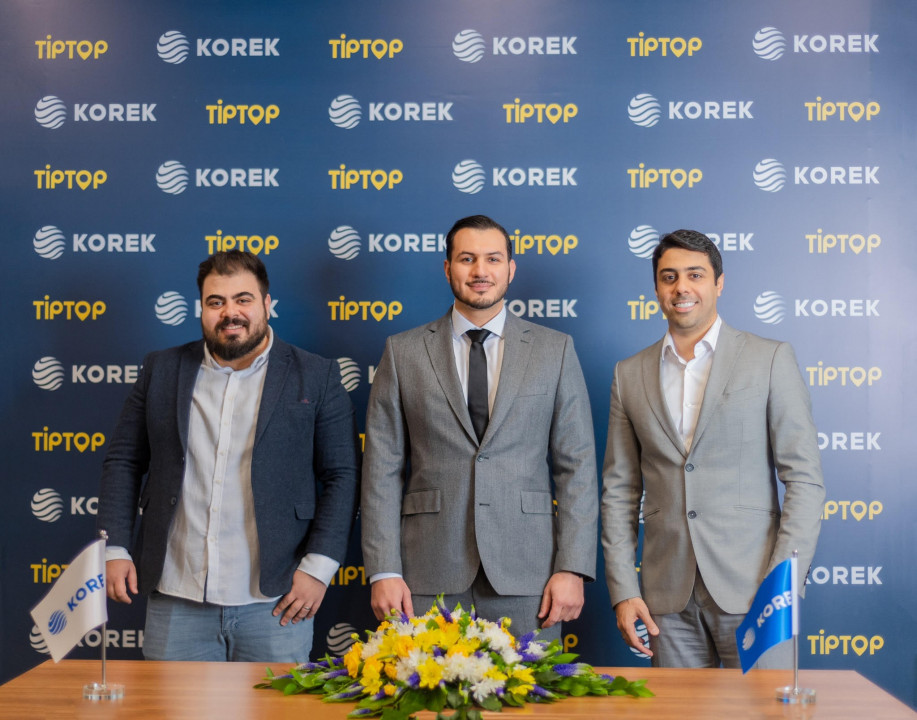 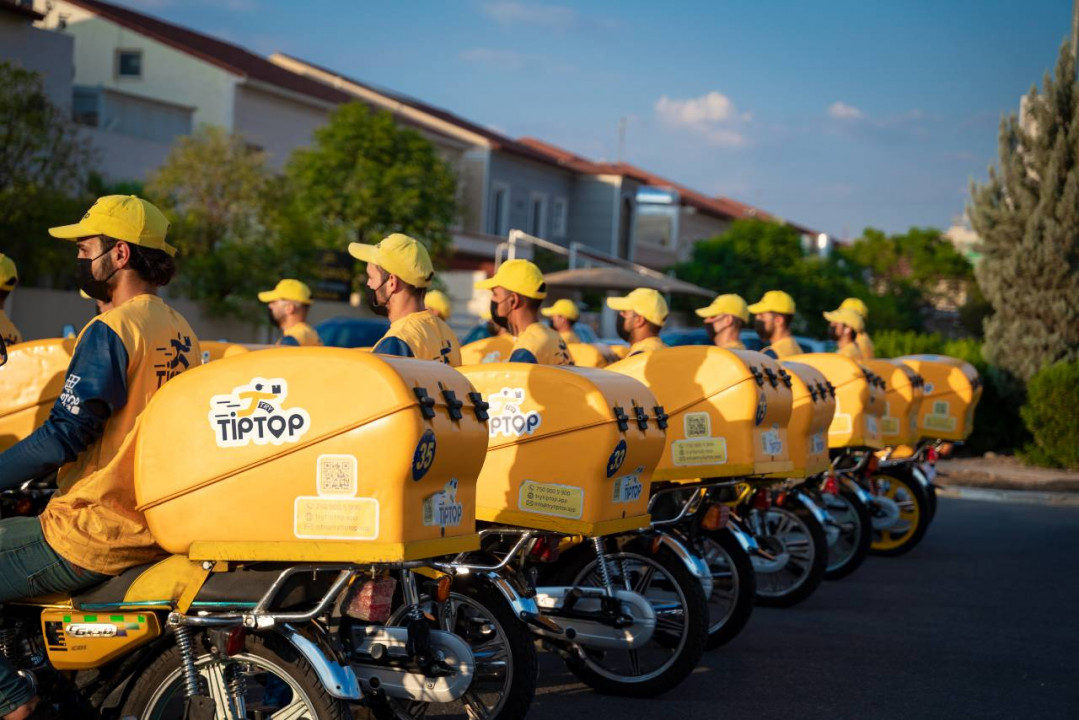 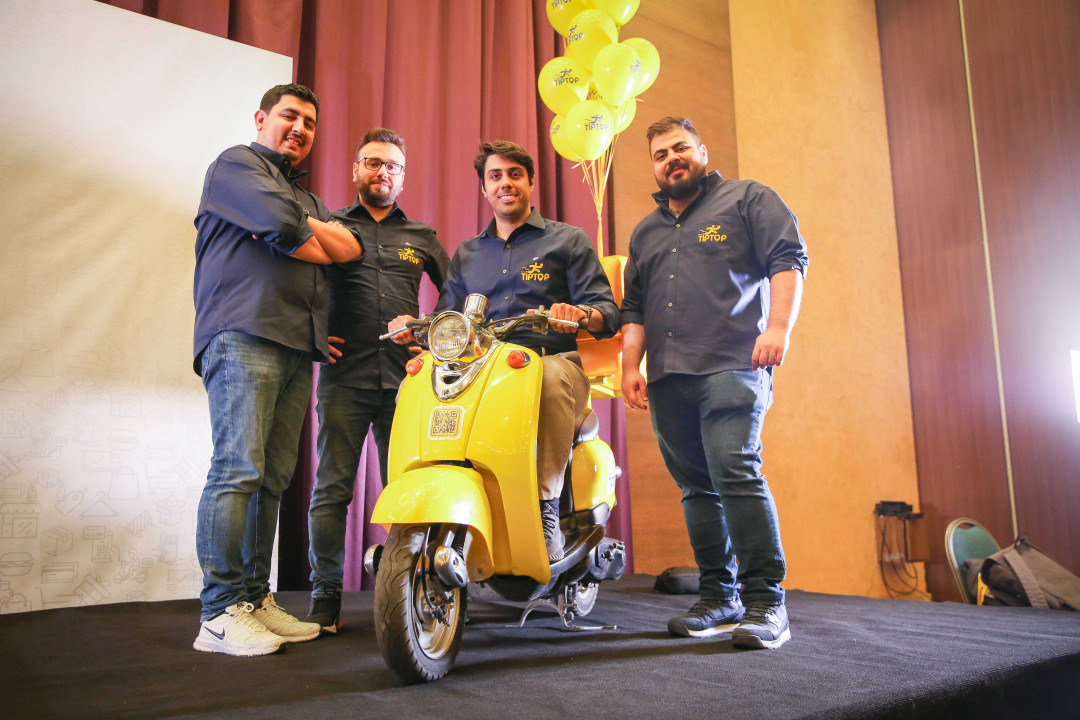